A General Introduction has been added to each disease chapter in an attempt to give a brief updated overview of the taxonomic, biological and other characteristics of the virus family or group of bacteria /protozoa that cause disease in livestock and, where relevant, involve wildlife. As the text of the three-volume book Infectious Diseases of Livestock is currently under revision the Editors are aware that there are inconsistencies between the updated introductions to chapters and the content of the chapters themselves. Once the chapters have been updated – a process that is currently underway – these inconsistencies will be removed.

The diseases considered in this section are caused by bacteria in the orders Rickettsiales and Chlamydiales, and by some haemotropic Mycoplasma spp. in the order Mycoplasmatales. The traditional classification of some of these organisms, based on physical characteristics, was often imprecise, and frequently failed to distinguish between genera which had convergently evolved into common ecological niches. Many of these bacteria have been reclassified during the last decade using the abundant gene sequence data now available as a result of the molecular genetic revolution. Even though small-subunit ribosomal RNA (srRNA or 16S) gene sequences have been used for bacterial phylogeny from the mid-1970s this is still the gene of choice for the rapid assignment of unknown bacterial isolates. The Ribosomal Database Project (RDP 11, Update 5, September 30, 2016) contains 3,356,809 16S rRNAs, and the phylogenetic identities which follow are taken from this release, held at Michigan State University 1 http://rdp.cme.msu.edu/.

Heartwater, Lesser known rickettsial infections in animals and humans , Potomac horse fever, Bovine anaplasmosis and Ovine and caprine anaplasmosis deal with diseases caused by species in the order Rickettsiales, which has been extensively reorganized2. The new reclassification is described in Heartwater, where the agent of heartwater, Ehrlichia ruminantium was previously known as Cowdria ruminantium. All the Ehrlichia spp. described in Lesser known rickettsial infections in animals and humans have been renamed, with the exception of Ehrlichia canis. In the chapter Potomac horse fever, the causative organism of which, previously known as Ehrlichia risticii, is now renamed as Neorickettsia risticii. The new phylogeny of the relevant species in the order Rickettsiales is shown in Figure 1.

The chapter on Lesser known rickettsial infections in animals and humans deals with diseases caused by organisms in the order Chlamydiales, genera Chlamydia and Chlamydophila. The new phylogeny of the relevant species is shown in Figure 2. 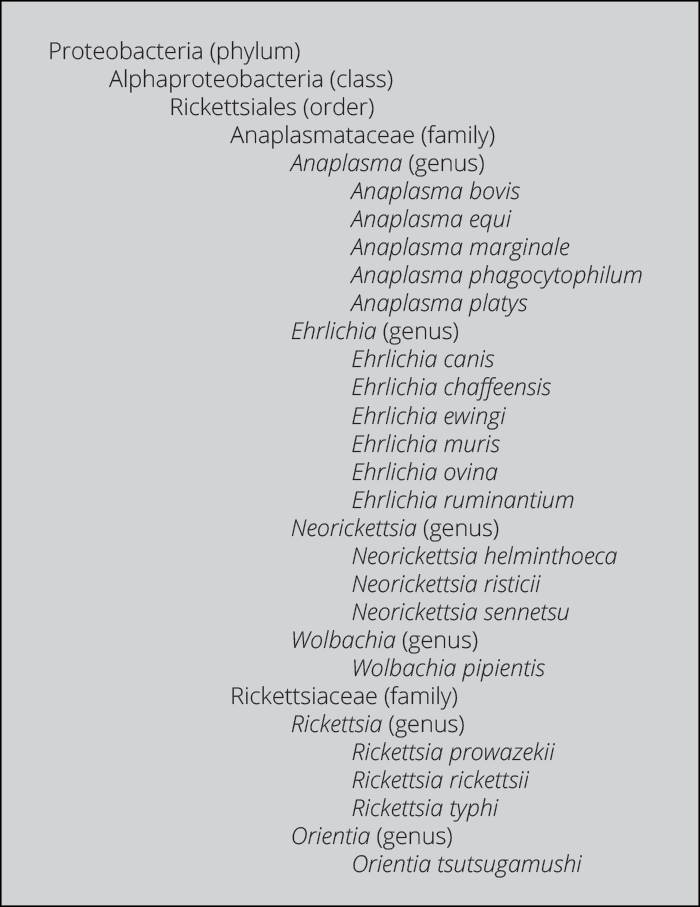 Figure 1 Partial phylogeny of the alpha subdivision of the phylum Proteobacteria showing the order Rickettsiales. 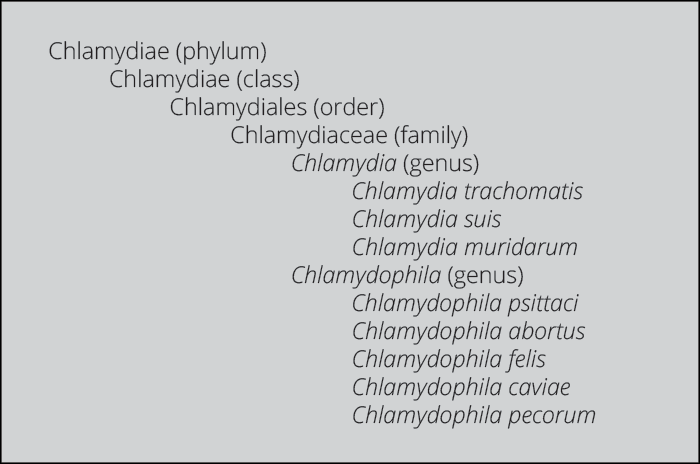 Figure 2 Partial phylogeny of the phylum Chlamydiae showing the genera Chlamydia and Chlamydophila.