Infections caused by the parasitic amoeba Entamoeba histolytica and free-living amoebae of the genera Naegleria, Acanthamoeba and Balamuthia occur principally in humans and are rare in domestic animals. In humans, E. histolytica is the cause of amoebiosis, which is chiefly characterized by the development of ulcers in the colon and, in some cases, abscesses in organs such as the liver, while the brain is specifically involved in disease caused by Naegleria, Acanthamoeba and Balamuthia spp. Few cases of the diseases have been diagnosed in livestock in southern Africa.

The amoebae are protozoa belonging to the subphylum Sarcodina, class Lobosea, and they characteristically move with the aid of pseudopodia.11, 15

Entamoeba histolytica, although usually a commensal inhabitant of the crypts of the large intestine, is a pathogen of humans and a variety of animal species including dogs, pigs and cattle.2, 4 Entomoeba histolytica occurs worldwide; infections in humans are more generally associated with poor hygiene in tropical and subtropical countries.10

The trophozoites have an irregular shape, are 15 to 50μm in diameter, and have a vesicular nucleus containing a small, central karyosome, and peripherally arranged chromatin granules. The fine granular endoplasm often contains glycogen and food vacuoles harbouring red blood cells and cellular debris. Cystic forms of the organism occur in the intestinal lumen but not in solid tissues.2, 5

Naegleria and Acanthamoeba spp. are free-living, ubiquitous protozoa of soil and water.5, 9, 11 In tissue sections, the trophozoites of Acanthamoeba spp., which are 15 to 50 μm in diameter, have a granular cytoplasm and a single nucleus which contains a large, centrally located karyosome surrounded by a halo. Cystic forms of the organism, which occur in animal tissues, are 10 to 25 μm in diameter, spherical spherical and uninucleated. They contain a smooth or wrinkled outer ectocyst wall and a polyhedral or stellate inner endocyst wall.

The trophozoites of Naegleria spp. are slightly smaller (10 to 35 μm) but the cystic stage has not been observed in tissue sections.5, 7 Recently, a new species of free-living amoeba, Balamuthia mandrillaris, has been described, but has yet to be isolated from nature. Both trophic stages and cysts are formed in tissues. The trophozoites measure 12 to 60μm and are usually uninucleate with a large vesicular nucleus and central nucleolus. Cysts are generally round, sometimes oval, 6 to 30 μm, uninucleate, with a layer of granules below the cyst wall.19

In most species, the clinical signs of amoebiosis vary according to the location and severity of the lesions. In the intestinal disease a catarrhal or haemorrhagic diarrhoea or dysentery may be present.5, 10

Humans infected with E. histolytica are often the source of infection for animals. After the ingestion of infective cysts, trophozoites invade the mucosa of the large intestine where they may be responsible for the development of numerous, pinpoint to large, confluent ulcers which are often flask-shaped and covered with a greyish exudate.2, 4, 9 The trophozoites of E. histolytica commonly occur in small clusters in necrotic debris or in the adjacent viable tissue.4, 9 Amoebic abscesses, especially in the liver and lungs, occur relatively commonly in humans, but are rare in domestic animals.4, 5, 10

Naegleria fowleri is the cause of primary amoebic meningoencephalitis in humans and is almost invariably associated with a history of recent swimming, diving or engaging in other water sports in fresh water lakes and ponds. It is believed that the amoebae invade the cranial cavity via the nasal mucosa and cribiform plate. Natural infection resulting in meningoencephalitis has been reported in a South American tapir (Tapiris sp.),12 while sheep are susceptible to experimental infection with N. fowleri following intranasal inoculation of the organism.17 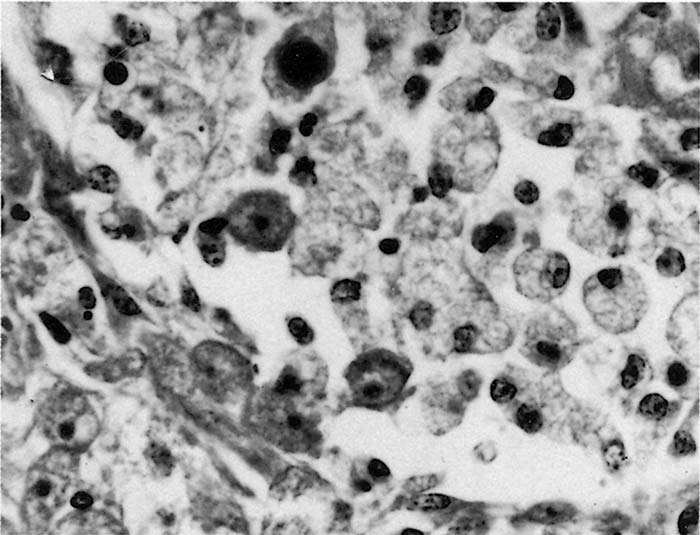 Figure 15.1  Cerebrum of a sheep: encephalomalacia showing Gitter cells, and trophozoites and cysts resembling those of Acanthamoeba spp. 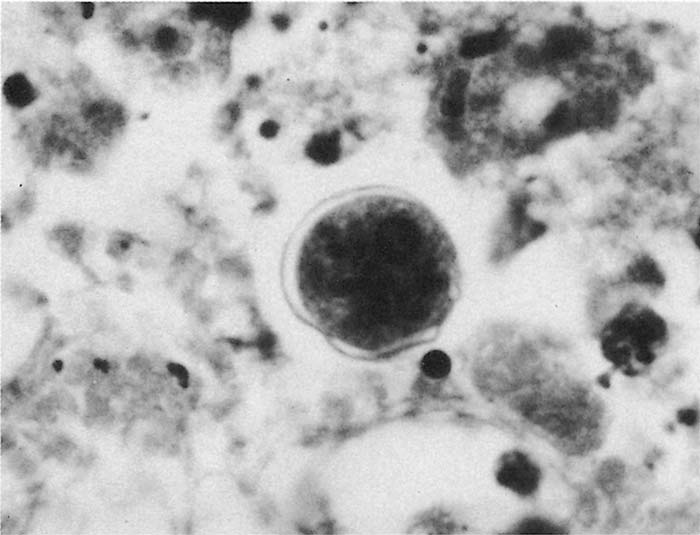 Figure 15.2  Higher magnification of a trophozoite 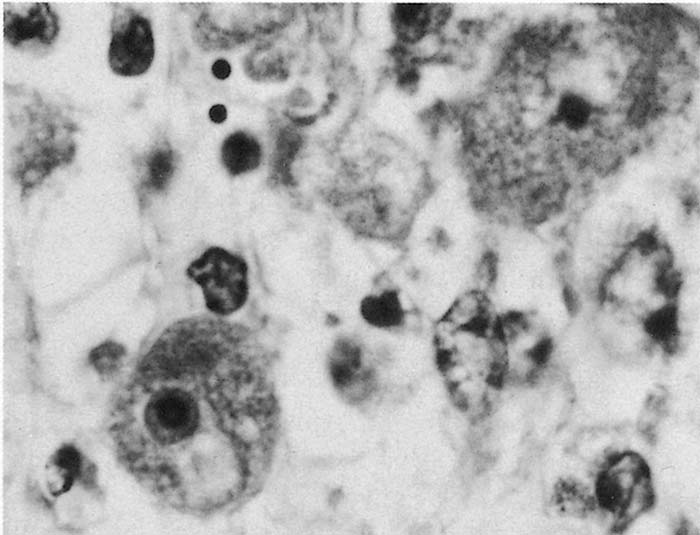 Figure 15.3  Higher magnification of a cyst

A multifocal necrogranulomatous meningoencephalitis and cerebral vasculitis associated with trophozoites and cysts morphologically resembling Acanthamoeba spp. have been reported in a sheep in South Africa (Figure 15.1 to Figure 15.3).18

Balamuthia infections have been diagnosed in a sheep, lowland gorilla (Gorilla gorilla), orang-utan (Pongo pygmaeus), and a mandrill (Mandrillus sphinx) as a cause of meningoencephalitis. 6, 19, 8

The diagnosis of amoebiosis is based on demonstration of the parasite in faeces, or in biopsy and necropsy specimens, and on positive serological tests, for example agar gel diffusion, cellulose acetate diffusion, and indirect fluorescent antibody tests.5, 10

Metronidazole is the drug of choice in amoebic dysentery. Control...