Mycoplasma, Acholeplasma and Ureaplasma spp. infections in cattle are associated with female infertility, vulvovaginitis, abortion, birth of weak calves, seminal vesiculitis and decreased sperm motility. However, the genital organs of animals harbouring large numbers of these organisms are often apparently normal, and many are considered to be commensals of the genital tract. At present, 64 species of mycoplasma have been identified, at least 10 of which have been associated with disease in cattle.49 Even the proven pathogens are often encountered in normal animals, and the factors which lead to disease are unknown.

Mollicutes are very small bacteria that lack cell walls. They have a predilection for mucosal and serosal surfaces and they most frequently cause diseases of the urogenital and respiratory tracts, joints, mammary glands and eyes. These diseases are generally chronic or subclinical.30 Concomitant infections with other pathogens are common.

Few of these mycoplasmas are definitely pathogenic, but experimentally and clinically proven lesions in the genital tract are associated with some. Tracheal ring and rabbit Fallopian tube organ cultures have been suggested as inexpensive, reliable methods of determining the pathogenicity of isolates.47, 82

Mycoplasma bovis is considered to be one of the most pathogenic species in cattle.25

Lesions in the uterus and oviducts, peritonitis, infertility, vesiculitis and epididymitis are associated with infection by this organism.36, 39, 43, 49 However, due to low prevalence in seminal, preputial and vaginal mucus samples there is some doubt as to its importance as a major cause of reproductive tract disease both in southern Africa and elsewhere.49, 89 Although several Mycoplasma spp. have been isolated from aborted material, attempts to elicit abortions with species other than M. bovis have proved unsuccessful.49

In contrast, M. bovigenitalium is a well-established species of the bovine urogenital tract, and is the species most commonly isolated from the cervicovaginal region of normal and infertile cows49, 88, 89 and from the reproductive tract of normal bulls as well as those with lesions in the reproductive organs.7, 25, 46, 56, 70, 89 It has been associated with poor reproductive performance in heifers and cows, granular vulvovaginitis, necrotizing endometritis and, in bulls, with seminal vesiculitis and poor sperm motility.16, 49, 56, 67

The only other Mycoplasma sp. considered to be pathogenic beyond doubt in the context of urogenital tract infections is M. canadense, which has been isolated from vaginal mucus, semen and foetal tissue.9, 26 Mastitis is caused by this organism after its intramammary introduction.45

A Ureaplasma sp. was first isolated from cases of nongonococcal urethritis in humans.80 Ureaplasma diversum has since been isolated from normal cattle as well as cattle with granular vulvovaginitis, endometritis, salpingitis, seminal vesiculitis and granular balanoposthitis (Figure 206.1), and from aborted foetuses.3, 7, 8, 9, 17, 23, 51, 55, 56, 57, 65, 69, 74, 76, 79 Infection during pregnancy can also result in the birth of weak calves.60, 74 Three serogroups of U. diversum, designated A, B and C, are recognized, all of which have been isolated from the genitalia of both cows and bulls.49 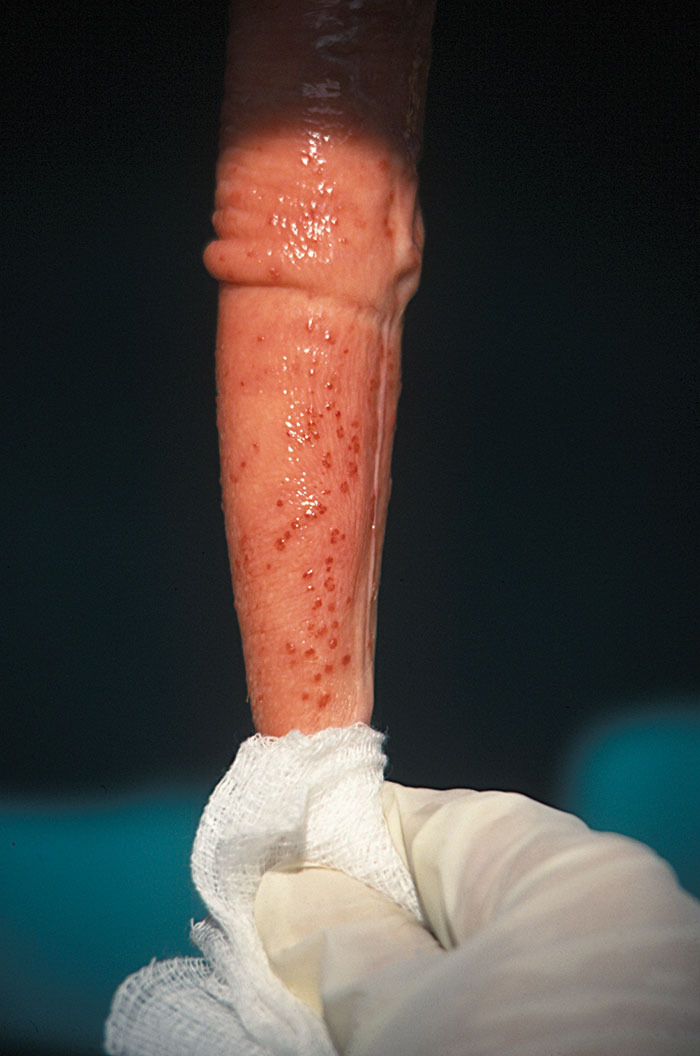 Figure 206.1  Mild granular balanoposthitis in a bull. A heavy growth of Mycoplasma spp. was isolated from the lesion

Organisms assigned to the class Mollicutes generally possess few biochemical characteristics that can be used for species identification. Serological tests have come to play an essential and dominant role in this respect.66, 90, 93, 96 Tests involving membrane antigens are used almost exclusively for laboratory identification. They include growth inhibition, metabolic inhibition and immuno-fluorescence techniques. The latter in particular provide rapid and reliable identification of Mycoplasma spp. under a variety of conditions.4, 89, 93

In a large survey conducted in South Africa using samples from cattle submitted for Tritrichomonas foetus and Campylobacter spp. isolation and the diagnosis of the cause of abortions, mycoplasmas were found in 14,6 per cent of females, 43 per cent of semen samples, 25 per cent of preputial washes, 3,3 per cent of foetuses and 15 per cent of placentas. 89 Mycoplasma bovigenitalium was the most common isolate.

Diseases caused by Mycoplasma and Ureaplasma spp. are principally associated with intensive animal husbandry systems, indicating the multifactorial nature of these...