D WERLING, U U MÜLLER-DOBLIES AND W LANGHANS

Enzootic bovine leukosis (EBL) is the most common economically important retroviral disease of cattle. It is induced by an exogenous bovine (ruminant) retrovirus, bovine leukaemia virus (BLV). Three different manifestations of the disease are recognized:

As with other retroviral infections, the disease is characterized by a long incubation period that may terminate in the development of persistent lymphocytosis and lymphosarcoma. Enzootic bovine leukosis should be distinguished from sporadic bovine leukosis (SBL), which occurs mainly in young animals aged between four months and two years and presents as juvenile multicentric, thymic or skin forms of the disease. Sporadic bovine leukosis is not associated with BLV and is thought to be non-contagious. Both EBL and SBL occur in southern Africa. The latter disease is discussed at the end of this chapter.

The first descriptions of EBL as a disease entity date back to the end of the nineteenth century. However, it took more than half a century before the causative agent was identified by Malmquist and Miller in 1969.50, 62 Using electron microscopy, they succeeded in detecting retrovirus-like particles in short-term cultures of lymphocytes derived from cattle with persistent lymphocytosis and stimulated with phytohaemagglutinin. The aetiological agent has been grouped together with human T-cell leukaemia virus (HTLV) in the ‘BLV-HTLV’ group of the family Retroviridae.19

The spherical enveloped virion is approximately 90 to 125 nm in diameter. Its core ranges from 40 to 90 nm in diameter. At the surface of the outer envelope membrane, BLV possesses spikes with an approximate size of 8 nm, which consist of the two glycoproteins gp30 and gp51.16 A schematic drawing as well as an electron micrograph of BLV is shown in Figure Figure 58.1.

Glycoproteins gp30 and gp51 are both encoded by the env (envelope) gene. The inner nucleocapsid is formed by four proteins (p24, p15, p12, p10) encoded by the gag (group specific antigen) gene. Furthermore, three enzymatic activities are located in the viral core, the reverse transcriptase (RNA-dependent DNA-polymerase for the reverse transcription of the viral RNA into proviral DNA), an integrase (for the integration of the proviral DNA into the cellular DNA), and a protease. The viral genome is diploid, i.e. it consists of two identical single-stranded positive-sense RNAs with a sedimentation constant of 60 to 70S and a length of 8 400 nucleotides.19 The genomic RNA carries a ‘cap’ structure at the 5’end of the molecule and is polyadenylated at the 3’end. Each 5’end is associated with a proline tRNA that is used as a primer for DNA synthesis enabled by reverse transcriptase.19 Further analysis of the BLV genome reveals a striking homology to HTLV-I in the gene arrangement, although their nucleotide sequence homology is limited.78, 79 The BLV genes, their arrangement, the protein products and their functions are schematically shown in Figure Figure 58.2.

Bovine leukosis virus has a worldwide distribution, but the prevalence of infection is higher in certain regions such as eastern Europe, North and South America, Africa, and Australasia. Economic losses due to culling of BLV-infected animals and reduced milk production are estimated to reach $42 million per year in the USA,74 but may be even higher considering the accompanying losses caused by reduced numbers of animals exported. The incidence of BLV in a single herd can range from 1 to 100 per cent. Interestingly, although all infected animals seroconvert, only 30 per cent of them develop persistent lymphocytosis, and of these, only 30 per cent develop tumours. 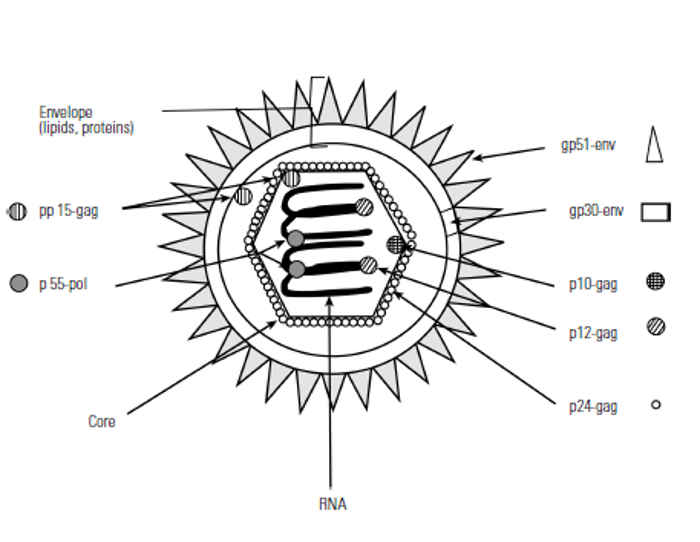 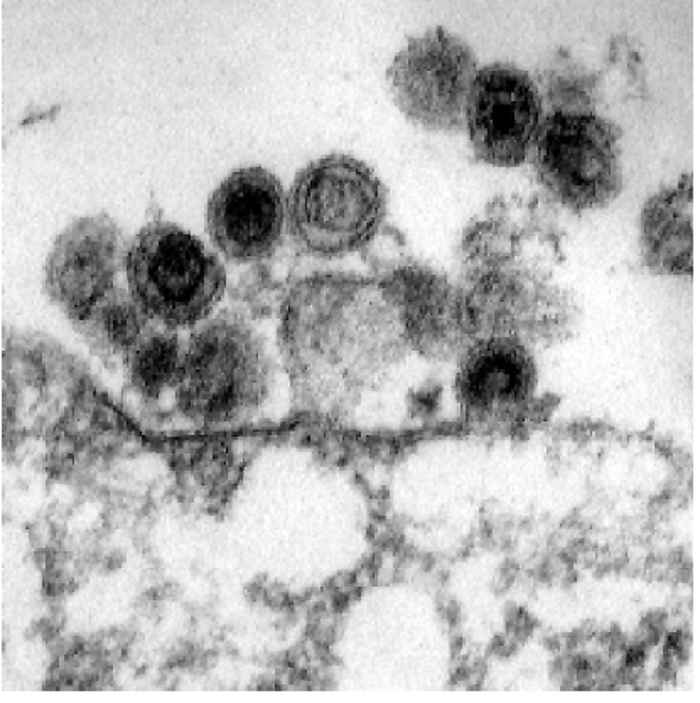 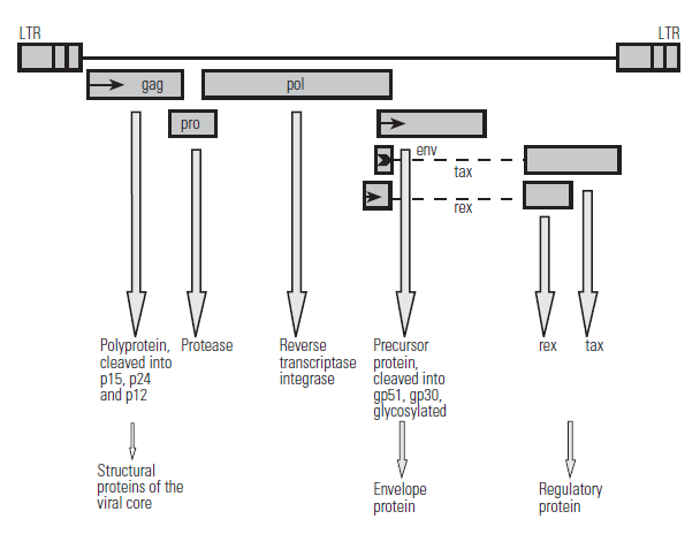 Figure 58.2 Arrangement of the BLV genes, their protein products and functions

Animals remain infected for life and have persistent antibody responses to various BLV antigens. Cattle (Bos indicus and Bos taurus breeds), sheep and also the South American capybara (Hydrochoerus hydrochaeris), a rodent, are susceptible to natural BLV infection,53 but experimentally nonruminants such as pigs, monkeys, rabbits, rats and chickens also seroconvert after BLV inoculation.80 The natural transmission of BLV to sheep is of some relevance where the two species are kept in close contact.51 Experimental infection of sheep with BLV has provided a useful model, as sheep progress to the tumour stage far more quickly than cattle and the response is dose-dependent. Interestingly, infected sheep develop high antibody titres but persistent lymphocytosis does not precede the tumour formation.

As the virus is strictly cell-associated,85 a direct exchange of blood cells between infected and uninfected animals is necessary for transmission, and less than 1 μl of blood from a persistently lymphocytotic animal suffices to initiate infection. 91 The main modes of transmission for BLV are iatrogenic (syringes, needles and...