Plants that affect the gastrointestinal tract can be roughly divided into three groups, namely, those that (a) induce signs other than diarrhoea, like vermeersiekte vide infra; (b) cause diarrhoea; or (c) are responsible for bloat, impaction or gastroenteritis due to mechanical injury. Although the latter three conditions are not poisonings, they can be regarded as falling more or less within the ambit of the toxicologist. The most important plants affecting the gastrointestinal tract are the vermeersiekte-inducing Geigeria spp.

Vermeersiekte is a condition mostly of sheep caused by Geigeria spp., characterized by regurgitation of ruminal contents, stiffness, paresis and paralysis. It is one of the most important plant poisonings of sheep on the subcontinent, accounting in South Africa alone for c.13% of all stock deaths from plant poisonings and mycotoxicoses.76 Massive outbreaks periodically occur when weather conditions favour the growth of vermeerbos at the expense of pasture grasses. More than a million sheep died of the disease in the former Griqualand West region of the Northern Cape Province between 1929 and 1930,164 15 000 of these in a small area comprising only 20 farms.40 During 1954, an outbreak claimed 55 000 sheep in the same area.55 About 34 000 sheep are estimated to die annually of this poisoning in South Africa.76 Cattle ingesting Geigeria spp. primarily develop stiffness.

Vermeerbos is a woody annual or weak perennial, usually about 100 mm tall, but varying greatly in size. The roughly textured, narrow, ribbon-like leaves of about 100 mm in length and 1–5 mm wide, emerge close together on the branches (Figures 1 and 2). Yellow, sessile flowerheads with unisexual (female) ray florets and bisexual disc florets, are borne in the forks of the branches. The daisy-like flowerheads (Figures 2 and 3) persist for many months until the seeds are shed.118, 164 The seeds are distributed by wind and water, and in the droppings of animals.164 Geigeria ornativa is found in the drier southern, south-western and western parts of South Africa, and in the neighbouring parts of Namibia (Figure 4).118, 164 Massive outbreaks of vermeersiekte are periodically caused by this species in the former Griqualand West area of the Northern Cape Province. 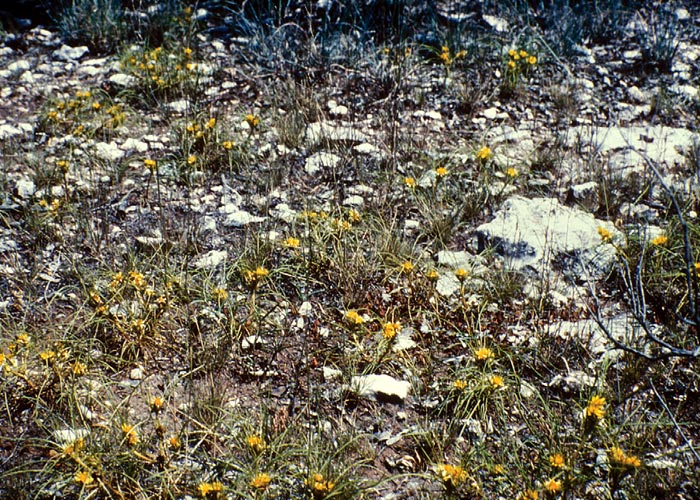 Figure 1 Geigeria ornativa in its natural habitat (Courtesy of the NBI, Pretoria) 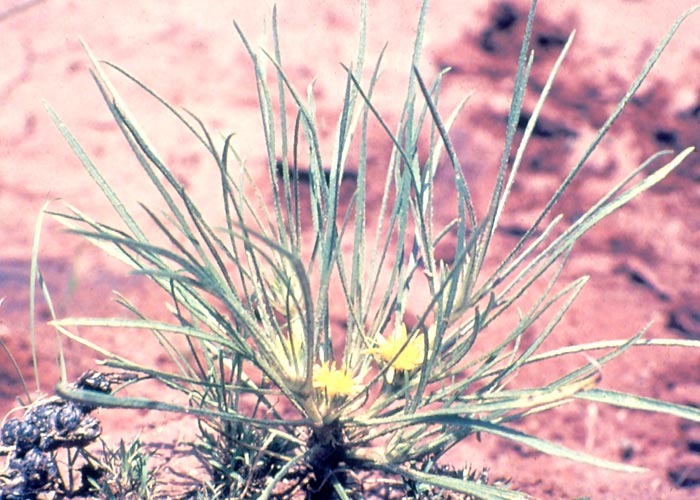 Figure 2 Geigeria ornativa distinguished by its narrow leaves and daisy-like flowers (Courtesy of the NBI, Pretoria) 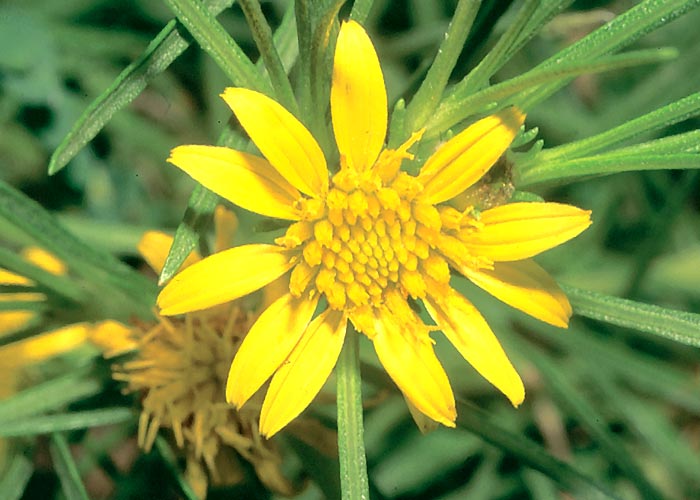 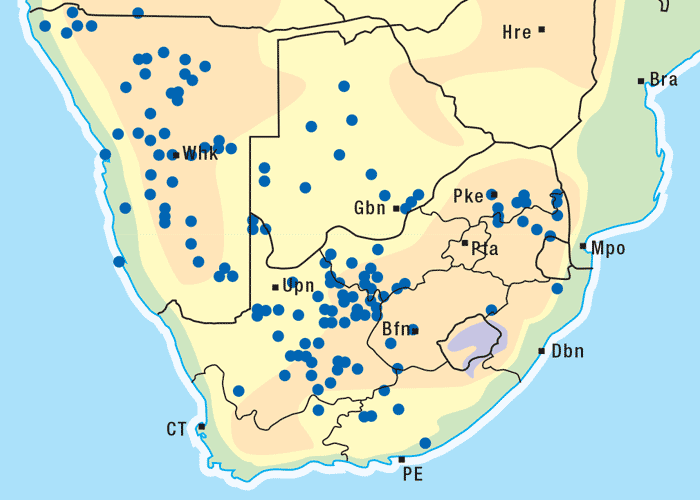 Figure 4 Distribution of Geigeria ornativa (Courtesy of the NBI, Pretoria)

Vahrmeijer164 describes G. aspera as a dense, much-branched, woody shrublet of about 200 mm in height. The aerial parts are weakly perennial and the stem-base and root system usually perennial. The leaves are rough-textured and ribbon-like, but they are usually shorter than those of G. ornativa, measuring about 60 mm long and about 4 mm wide. The yellow flowerheads, which are similar to those of G. ornativa, arise from the leaf axils or the ends of branches (Figures 5 and 6). The narrow, oblong seeds are released once the bracts of the flowerheads have decayed.164

This vermeerbos chiefly frequents open savannah where the rainfall is high (Figure 7). According to Vahrmeijer,164 G. aspera favours the loam and clay soils often found near swamps or on river banks.

Vermeersiekte was recorded30 for the first time by Brandford in 1878.14 As early as 1884, Hutcheon63 referred to G. ornativa (= G. passerinoides) as vermeerbos, thus implying that farmers already then associated the disease with the plant. They suspected that the plant was involved in the aetiology of the condition because the incidence of vermeersiekte was highest where G. ornativa was abundant; large outbreaks were recorded on veld denuded by locusts of all vegetation but vermeerbos; the disease never occurred in the absence of the plant.40, 43, 65, 146 Despite all the circumstantial evidence incriminating it, many negative experiments were carried out37, 38, 43, 63, 64, 67 before Du Toit,40 in the early twenties, unequivocally established that Geigeria ornativa caused vermeersiekte.17, 40 The failure of the earlier experiments can probably be ascribed to the dosing of insufficient plant material to bring about intoxication.40

Apart from G. ornativa, a further two species have been incriminated in the disease, namely, G. aspera var. aspera154 and G. pectidea. A fourth species, G. burkei subsp. burkei var. zeyheri (= G. zeyheri), elicited vermeersiekte under experimental conditions, although it had not been linked with natural outbreaks of the disease. Recently, a variety of this species, G. burkei Harv. subsp. burkei var. hirtella Merxm., was positively incriminated in vermeersiekte of sheep in the bushveld of the Limpopo Province of South Africa.13 Geigeria ornativa, the most important of the vermeersiekte-inducing plants, periodically causes severe stock losses especially in an area of the Northern Cape Province, previously known as Griqualand West. Geigeria pectidea plays a relatively minor role in the...