Histophilus somni is the cause of a variety of clinical syndromes in cattle, including those associated with septicaemia, thrombotic meningoencephalitis, pneumonia, myocarditis, arthritis, mastitis, and disease of the reproductive tract in both cows and bulls. Various diseases due to H. somni can occur worldwide, although the incidence can vary greatly between countries and even within regions of the same country.

Disease due to H. somni was first described in 1956 in feedlots in the USA.53, 89 This disease manifested in the form of an infectious meningoencephalitis, and has been referred to as ‘sleeper syndrome’ (Figure 1), and more accurately, thrombotic meningoencephalitis (TME).59  Although TME was thought to be the major disease problem, fewer cases of it are being encountered, while respiratory disease and myocarditis are now recognized as the major diseases associated with H. somni.123 Histophilus somni is recognized as one of the four major bacterial agents of bovine respiratory disease (BRD) (Figure 2).

When disease due to H. somni first occurs in a region, it may present predominantly as TME, but as the infection becomes endemic there is a gradual change in its manifestation, and the respiratory form attains a higher profile.104

Histophilus somni is part of the normal mucosal flora of only ruminants, and can be readily isolated from healthy animals. Clinical disease is the result of prior infection (such as by viruses), or stress, due to crowding, shipping, lack of food or water, or environmental extremes.154, 155 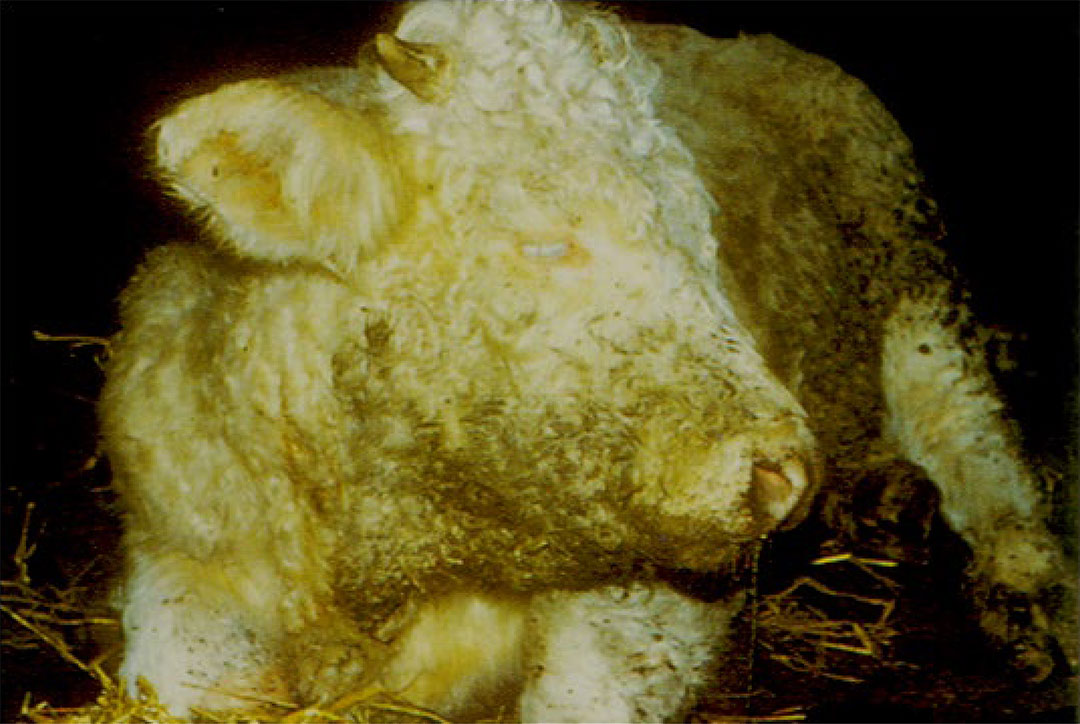 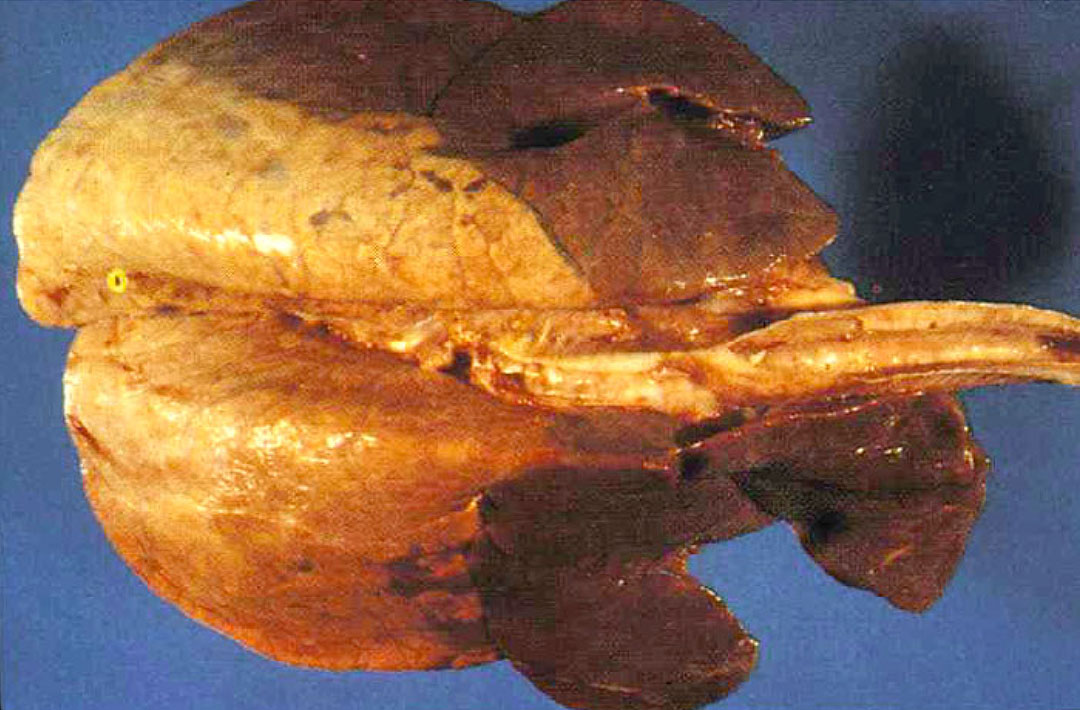 The genus Histophilus consists of only H. somni, and belongs to the family Pasteurellaceae. Histophilus somni was formerly a member of the genus Haemophilus (blood loving) due to its requirement for blood or blood factors in the medium for growth. However, it was moved to the genus Histophilus based on molecular discrimination. Nonetheless, like haemophili of humans that are normal mucosal inhabitants in humans, H. somni is an obligate inhabitant of the mucous membranes of ruminants (sheep, cattle, bison, etc.). Histophilus somni is a small, pleomorphic, non-motile, Gram-negative, non-acid-fast coccobacillus that is a facultative anaerobe and requires CO2 for in vitro growth (capnophilic).75, 90

The prior species Haemophilus agni (isolated from sheep in North America) and Histophilus ovis (causes a form of meningoencephalitis in sheep similar to TME in cattle.127) are now recognized as belonging to a single taxon with H. somni.5, 148 Although there may be distinct biochemical differences164 and distinctions made by polymerase chain reaction (PCR)-based DNA fingerprinting and plasmid profile analysis,9 genetic similarity based on 16S rRNA and rpoB sequencing confirm that all isolates from these three former species are one species.5 Numerous multiplex PCR-based assays have been developed to identify H. somni and other BRD pathogens in clinical specimens.6, 15, 107, 178

There are substantial differences in virulence among H. somni isolates. In particular many isolates from the bovine prepuce are serum-sensitive and lack the virulence factors of BRD isolates.20, 28, 55, 75, 98, 143, 162 One bovine preputial isolate (strain 129Pt) whose genome has been completely sequenced20 lacks many of the virulence factors of BRD strain 2336.143 The virulence factors of H. somni (described below) protect the bacterium from host defences. Therefore, virulent isolates may be present as commensals and cause disease if they bypass innate host defences and gain access to systemic sites, whereas avirulent isolates appear to only live in the mucosal surfaces.30

An atmosphere containing 5 to 20 per cent carbon dioxide is required for primary isolation of H. somni. It grows well at 37 °C on media supplemented with 10 per cent blood or serum from cattle or sheep. However, the bacteria will also grow well in brain heart infusion or Columbia broth or agar supplemented with 0.1 per cent Trizma® base and 0.01 per cent thiamine monophosphate. Yeast extract (0.5 per cent) can also be added to further enhance growth of some strains.77 Histophilus somni is easily overgrown by most contaminants and a selective medium incorporating vancomycin, neomycin, nystatin, and cyclohexamide in 5 per cent horse blood agar can be used for isolation from clinical specimens that are not normally sterile.145