Due to its ability to haemagglutinate erythrocytes of a variety of animals and its neurotropic characteristics in baby pigs, the virus was named porcine haemagglutinating encephalomyelitis virus (PHEV). Infection with PHEV is usually inapparent in adult pigs, but in neonatal piglets devoid of maternal antibodies, it may cause either encephalomyelitis or a condition characterized by vomiting and wasting.

The disease caused by PHEV was first reported in Canada in 1958,26 and the pathogen was first isolated in Canada in 1962 from the brains of suckling piglets with encephalomyelitis.13 Subsequently, the same virus was isolated in England and continental Europe from pigs affected with a disease called ‘vomiting and wasting disease’.7 Since then, the infection has been reported in the United States, Japan, Argentina, Belgium, South Korea, China and other pig-raising countries.12, 15, 22, 24, 25, 27

Currently the virus has a worldwide prevalence.17 Because the infection most often occurs in pigs older than three to four weeks and then remains subclinical, it is seldom of economic importance. However, there was a recent report of an uncommon respiratory (influenza-like) presentation of PHEV in exhibition swine in the USA.19

Porcine haemagglutinating encephalomyelitis virus is a clade A betacoronavirus.2, 23  Virus particles are spherical, with a diameter of 120 nm. They are covered by a double-layered fringe of club-shaped projections about 20 nm long (Figure 1).

The virus contains five structural proteins, only one of which—the nucleocapsid protein—is not glycosylated. The glycosylated proteins include the Membrane, the Haemagglutinin and the surface Spike. There is only one serotype, but PHEV is antigenically related to several other clade A betacoronaviruses, including human coronavirus OC43, bovine coronavirus, turkey coronavirus and mouse hepatitis virus.2, 9, 28

Primary cultures of pig kidney or thyroid cells are the most sensitive system for primary isolation. Syncytium formation characterizes the cytopathic effect. The virus also replicates in several continuous porcine cell lines, such as PK15, IB-RS-2 and RPD.9 It agglutinates erythrocytes of chicken, mouse, rat and several other animal species. Haemadsorption of the same spectrum of erythrocytes occurs on HEV-infected cells.22

Haemagglutinating encephalomyelitis virus is sensitive to lipid solvents, including sodium deoxycholate. Infectivity is lost after heating to 56 °C for 30 minutes but is only slightly reduced after seven days at 4 °C. The virus is stable between pH 4 and 10. The natural host is swine, but HEV is adapted to experimentally grow in mice and rats.16, 31 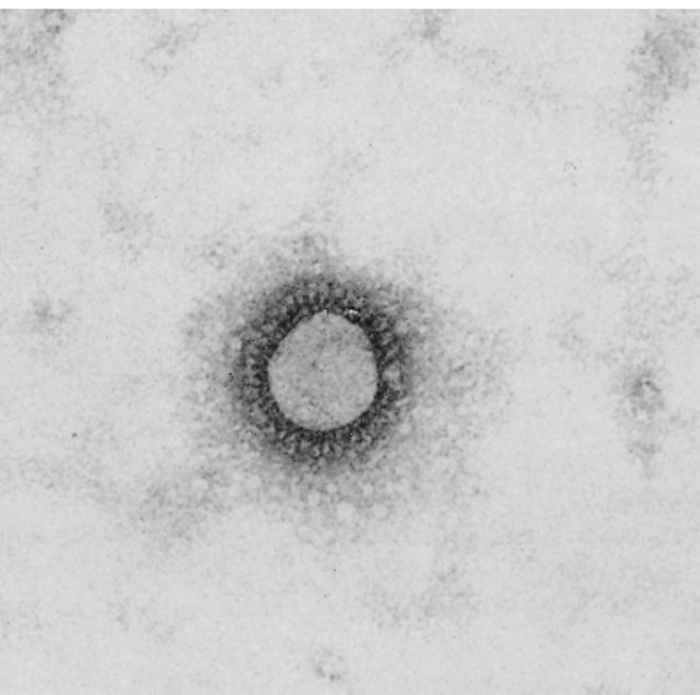 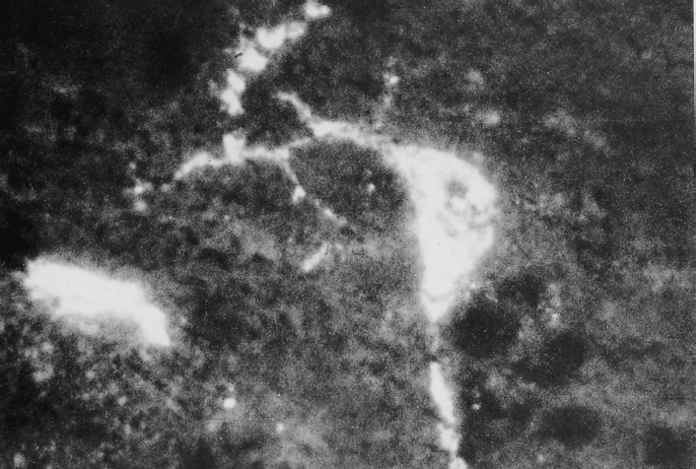 Pigs are the only known natural hosts of PHEV. The virus is endemic in most pig populations worldwide,12, 15, 22, 24, 25, 27 including those in South Africa.11 It is also prevalent in regions or countries with relatively low pig population densities. Serological surveys have shown that between 43 and 98 per cent of pigs are serologically positive in infected regions.6 Interestingly, increased prevalence (of 38.7 per cent) of PHEV infection associated with acute respiratory illness was reported in pigs at Michigan swine fairs compared with only 4.1 per cent at swine fairs in Ohio and Indiana in 2015.19

The virus is usually pathogenic only for pigs under two to three weeks of age and, because of its high prevalence in pig populations, most sows have experienced infection prior to parturition. Their offspring will be protected by colostral antibodies that remain detectable in piglets for two to three months on average.10 However, in China (where PHEV was first reported in 1985) and some other regions, the virus continues to cause vomiting and wasting disease as well as encephalomyelitis and high mortality in young (<3 weeks) piglets, resulting in substantial economic losses.10, 12, 17

By the time natural infection starts to occur, which is at four to five weeks of age or later, age-related resistance to the disease develops. Passively acquired colostral immunity is thus superseded by active immunity without the occurrence of overt disease.6, 21  When disease occurs, it is self-limiting because the sows and gilts become infected and maternal immunity protects the newborn litters. This usually occurs within three weeks after the start of an outbreak. In Taiwan, the first isolation of HEV came from...