Apart from infectious agents, certain drugs and heavy metals, a number of poisonous plants and mycotoxins affect the urogenital system of stock in southern Africa. In this chapter, the phyto- and mycotoxicoses of the urogenital system are divided into four categories: those in which the kidneys are primarily affected (primary nephropathy); those where the main effect is elsewhere in the body and the kidneys are secondarily involved (secondary nephropathy); those conditions in which the urinary bladder is implicated and poisonings which have a bearing on the reproductive system and/or the developing foetus.

Oxalate poisoning in stock is characterized by nephrosis, hypocalcaemia, gastrointestinal stasis, depression, coma and sometimes also widespread haemorrhages. This kind of poisoning occurs worldwide and has been associated with a number of plant species32, 41, 69, 78, 91, 139 and with the consumption of mouldy feed.7, 32

Table 1 Some plants in southern Africa that contain oxalates

Numerous Oxalis and Rumex species (Figures 1 and 2) occur in South Africa but of these only two Oxalis spp. are major weeds, infesting orchards, vineyards and lands. They are both stemless herbs with characteristic trifoliate leaves and sub-bilobed leaflets on long, usually glabrous petioles, arising from the ground. The five-merous funnel-shaped flowers are borne in many-flowered umbels on slender peduncles, which are usually longer than the petioles. The indigenous Oxalis pes-caprae, with its bright yellow flowers, is confined to the southern and south western coastal regions of the country (Eastern and Western Cape provinces), while O. latifolia with pink to mauve flowers are widespread further north (Figure 1).60 Trifolium clovers have almost identical leaves, but are distinguished from Oxalis by their racemes of pea-like flowers.

Rumex acetosella subsp. angiocarpus (Figure 2), a rhizomatous perennial growing up to 50 cm high, is a widespread troublesome weed on disturbed soil. The characteristic leaves have lanceolate blades (up to 5 cm long and 1–2 cm broad) and spreading basal lobes, giving them the appearance of a barbed spear. The leaves are arranged alternately on petioles of up to 6 cm long.60

It is noteworthy that Steyn151, 152 regards the succulent vygies or mesems (Figure 3) – which grow particularly abundantly in the semi-arid regions of the Northern Cape Province of South Africa and the southern parts of Namibia – as the plants most commonly associated with oxalate poisoning in sheep and goats, especially during times of severe drought.151, 152 Apart from oxalic acid and oxalates, many Mesembryanthemum spp. contain the alkaloid mesembrine, which has been associated with spasms in a rabbit after the subcutaneous injection of 0,45 g of the substance.151 Some of the sheep and goats poisoned with a Psilocaulon sp. showed strychnine-like convulsions, attributed to the alkaloid, psilocauline.130, 131, 149, 151, 152 Two rabbits, each of which received per stomach tube 50 g of wilted Psilocaulon sp. collected in the flower and fruit stages during August in the Willowmore district, showed restlessness, severely increased heart rate and respiration, and convulsions within one hour of dosage.151

Rhubarb, beetroot and spinach are common plants in many gardens throughout the world and constitute an important item of the human diet.78 Poisonings have been reported abroad in stock and people after the consumption of rhubarb blades which contain citric and oxalic acids.78 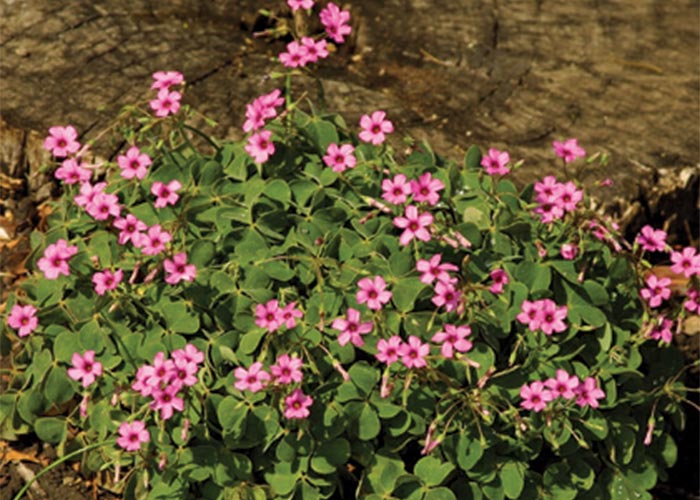 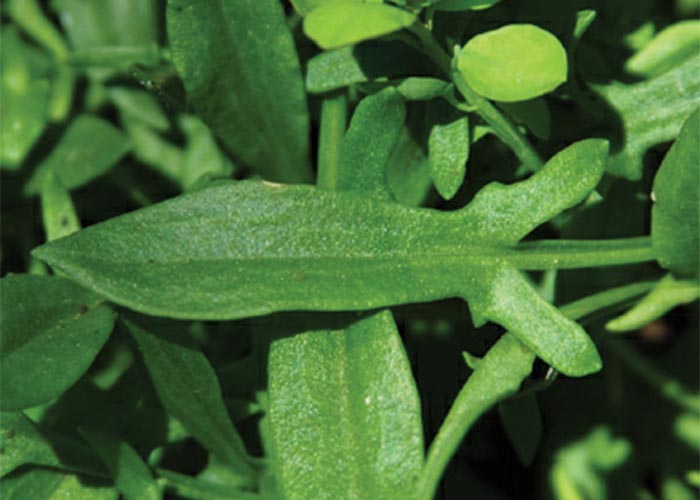 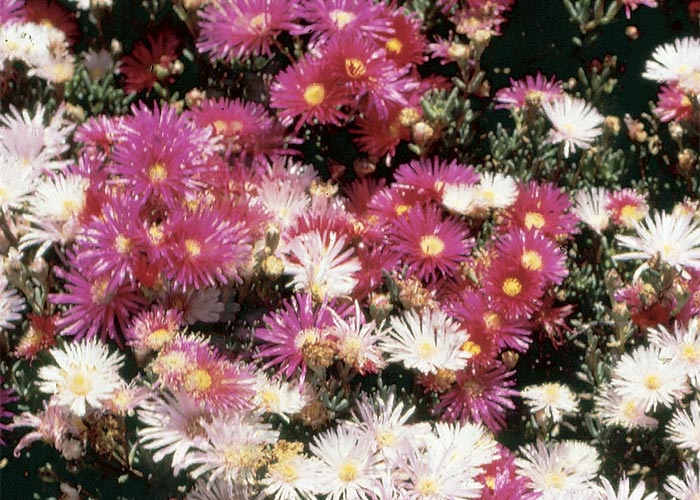 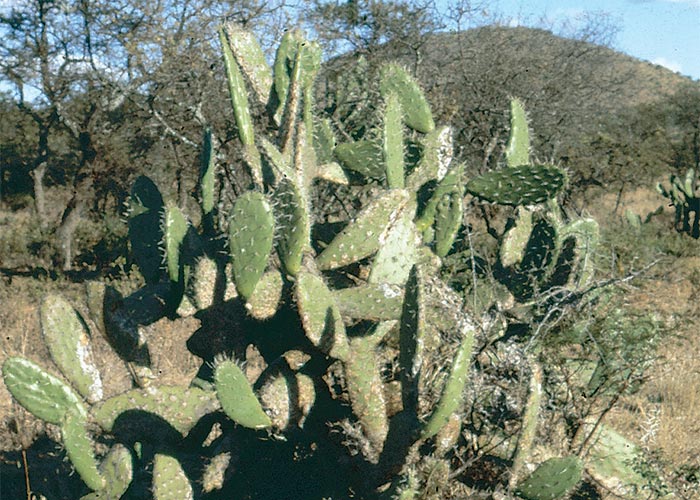